Kerry O’Flaherty is a local runner competing primarily in the 3000 metres steeplechase. She competed at the 2015 World Championships in Beijing and in the 2016 Olympic Games in Brazil. Kerry has also competed at two European Championships and one European Indoor Championships. She talks about her life in athletics and some of the mental and physical issues she has had to deal with to enable her to compete at the top level in her sport. She also has two Whippets who run with her and also Alpacas. 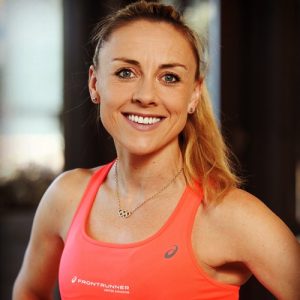